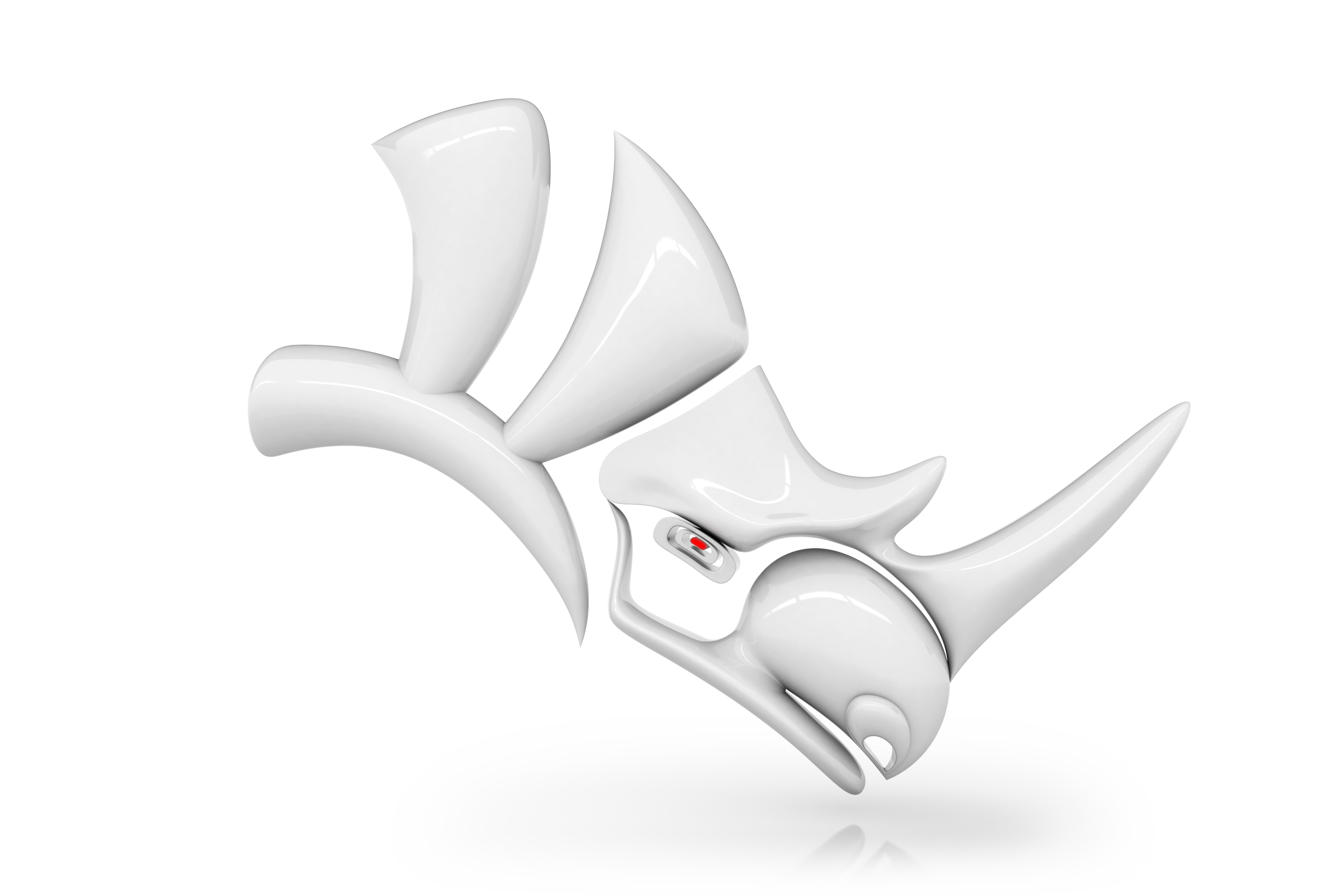 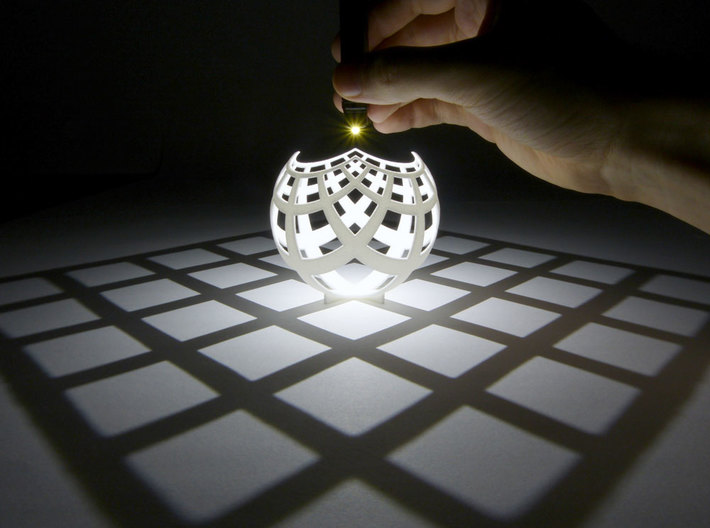 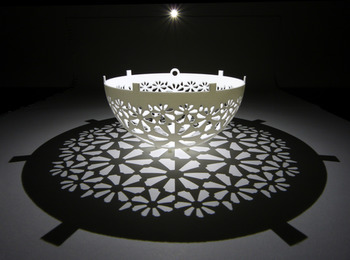 In the second half of the presentation, he instructed the attendees in workshop format on how to make a “stereographic projection” with shadow sculpture using Rhino.

This video is for anyone fascinated by two, three and even four dimensional mathematics in 3D models. Henry will broaden your exposure to visual mathematical ideas, generation of geometry and 3D printed mathematical models.

The first part of the presentation was aimed at anyone interested in geometric art and design. The second part was for Rhino users interested in learning a new way to have geometry interact with light and shadow. No prior mathematical experience was assumed or needed for the workshop. Rhino experience was helpful. 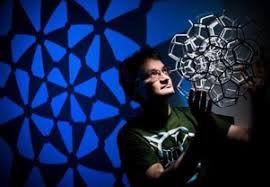 His research interests are in three-dimensional geometry and topology, working mostly on triangulations of three-manifolds, and in mathematical art and visualization. In visualization, he works mostly in the medium of 3D printing, with other interests in spherical video, virtual, and augmented reality.

The book is available from the publisher, Johns Hopkins University Press, with a 30% discount by using the promo code HNAF. You can also mail or phone your order, using this flyer. Alternatively, you can also buy it from Amazon.com.