For configuring the Zoo, there really is nothing to do. As long as all machines involved belong to the same Windows Domain or Workgroup and are installed on the same subnet, then the Zoo should be able to allocate licenses upon request. Keep a couple of things in mind when working with the Zoo: 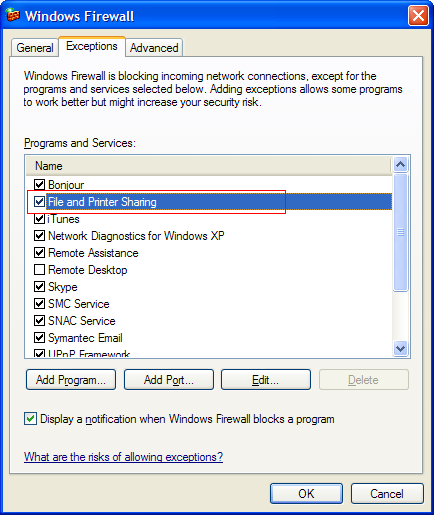 If nbtstat fails to return information for either the Zoo or the Client, then the Zoo will not work with this network configuration. It is beyond the scope of this document and McNeel Support to help you ensure that your network supports proper NetBIOS name resolution.

To test connectivity by using the net view command:

The net view command lists the file and print shares by establishing a temporary connection.

To further troubleshoot this connectivity problem, do the following:

If you are using the Zoo on routed networks and Rhino is unable to find the Zoo, then the Zoo lookup, either Registry Key or DNS, may not be configured correctly. You might see if one of the Zoo Bonus Tools can assist in resolving the problem. The Zoo Bonus Tools include the following utilities: