Product: Zoo
Summary: Discusses the Windows 10 version 1803 update and it's impact on the Zoo

There have been reports that after installing Microsoft's Spring Creators Update for Windows 10, version 1803, Rhino is no longer able to obtain licenses from a Zoo server.

You may have had issues with the detection of PCs and devices in the local area network. While there are plenty of possible explanations for PCs not showing up anymore when you try to access them, chance is high that a change in the Spring Creators Update version of Windows 10 is responsible for the issue.

Usually, you should be able to access devices in the network through their IP address or name, but this may not work properly anymore in Windows 10 version 1803.

First, make sure the new Windows 10 Name resolution requirements are meant by looking as covered in the Windows 10 Version 1803 Name Resolution Issue

You need to check and change the status of a networking related service in the new version of Windows 10. Function Discovery Resource Publication is a networking service that ensures that devices are discovered in a local computer network. 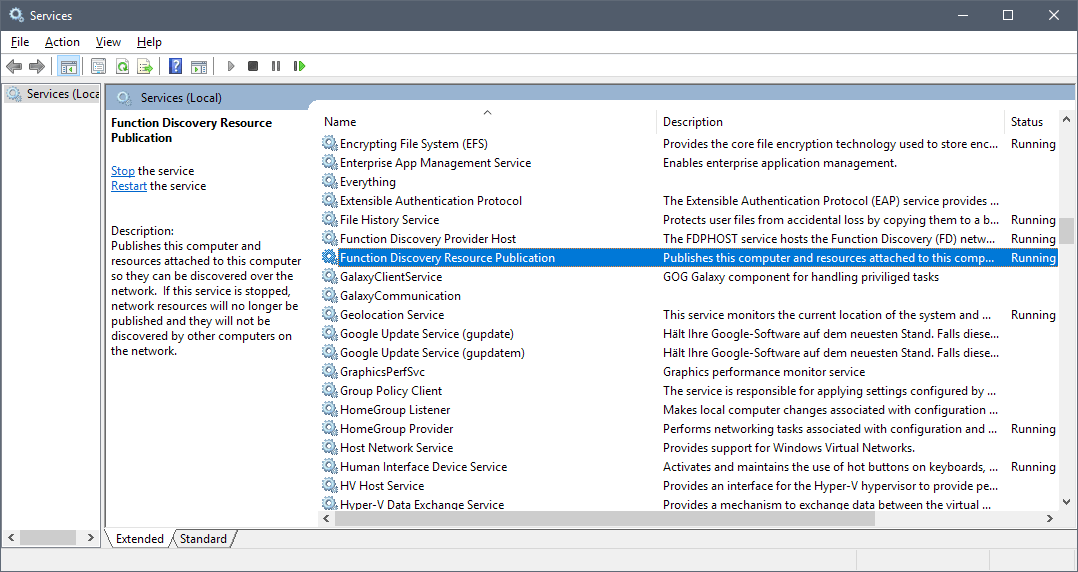 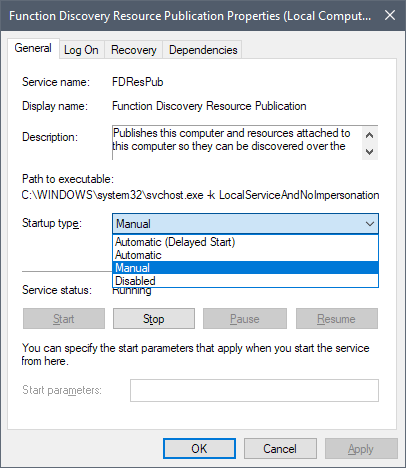 Here is what you need to do to correct the issue (or at least try it to see if it resolves the network discovery issue on your network):