The Zoo lets you share Rhino, Flamingo, Penguin, and Bongo licenses (CD-Keys) among users on the same network workgroup. Zoo 4.0 is designed to work with Rhino 4.0 CD-Keys as well as CD-Keys from earlier versions of Rhino, Flamingo, Bongo, and Penguin. 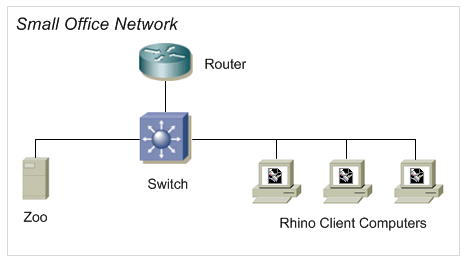 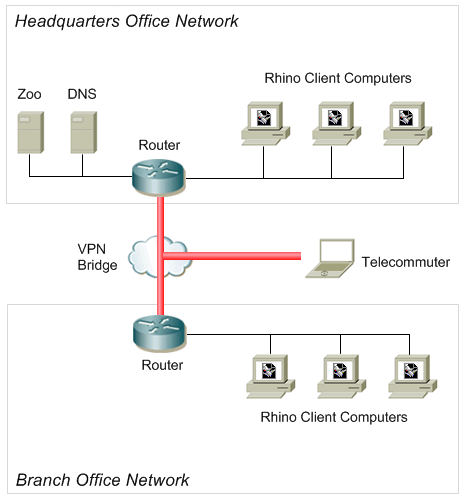 By default, Rhino looks for the Zoo by broadcasting a message on your network. This works great inside one VLan or subnet, so long as all the computers are on the same side of the router. But if you have multiple VLans, you'll need more configuration for this to work.

Select only one of the following configuration options:

To set up DNS:

To set up registry keys on each computer: