In many large models, most of the geometry consists of objects that can be represented as an extrusion of a planar curve. 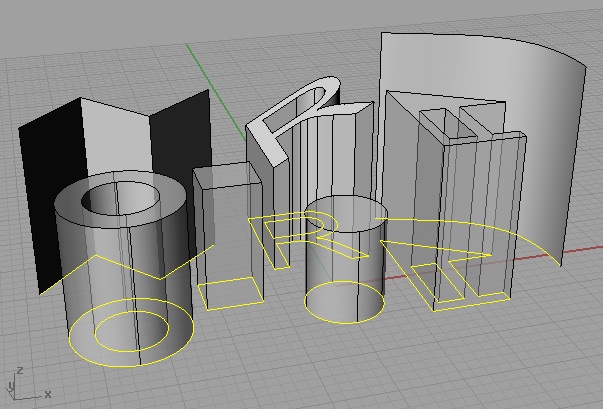 Customers were creating architectural models with tens of thousands of objects that were simple extrusions. When traditional polysurfaces were used to represent the objects, the models were sluggish and used lots of memory resources. When these models use the lightweight extrusions, the models were responsive and there was plenty of memory available.