The first thing to try is to update your video drivers. 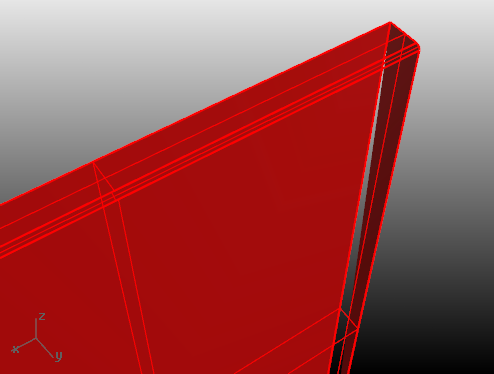 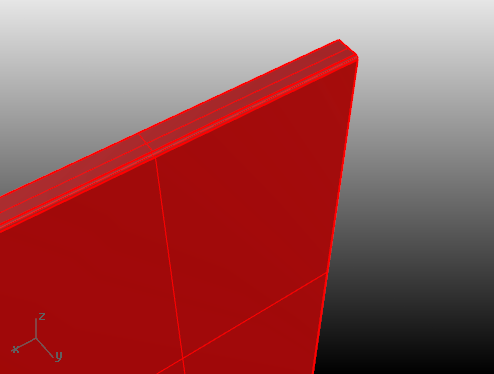 If objects appear to be flickering and unsteady as you move the view or you have grossly inaccurate render meshes, it may be that the objects are very far from the world origin.

To determine if objects are far from the origin

If the command line reports that world coordinates are very large (for example, more than a million), it may help to move the objects closer to the world origin.

To move the objects closer to the origin

If moving the objects is not an option, for another approach to solving this see: Objects Too Far From the World Origin. 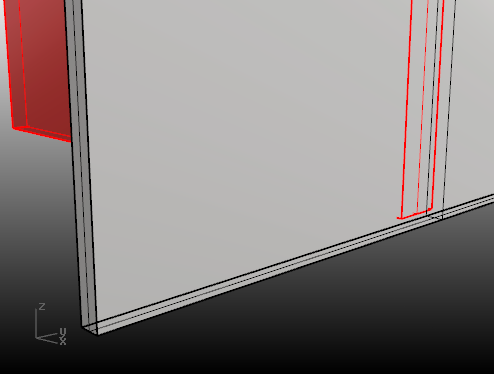 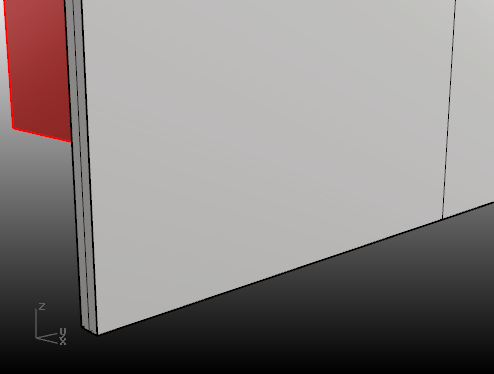 Surface wires (isocurves and edges) display is biased toward the camera so they display in front of their respective surfaces in shaded views. If surface wires show through shaded surfaces, try adjusting the bias using the testZBiasFactor command. Generally one or two applications of the Less command-line option will tune up the display.


Problem: Rhino 5 Toolbars and text are too small on high resolution screens

See this page for help with small UI elements.

Note: This wiki page is part of a troubleshooting wizard. Start from the beginning.

There are small grey icons in the lower right of the viewport, performance is slow

If you have small icons in the lower right of each viewport: Disable nVidia Shadowplay